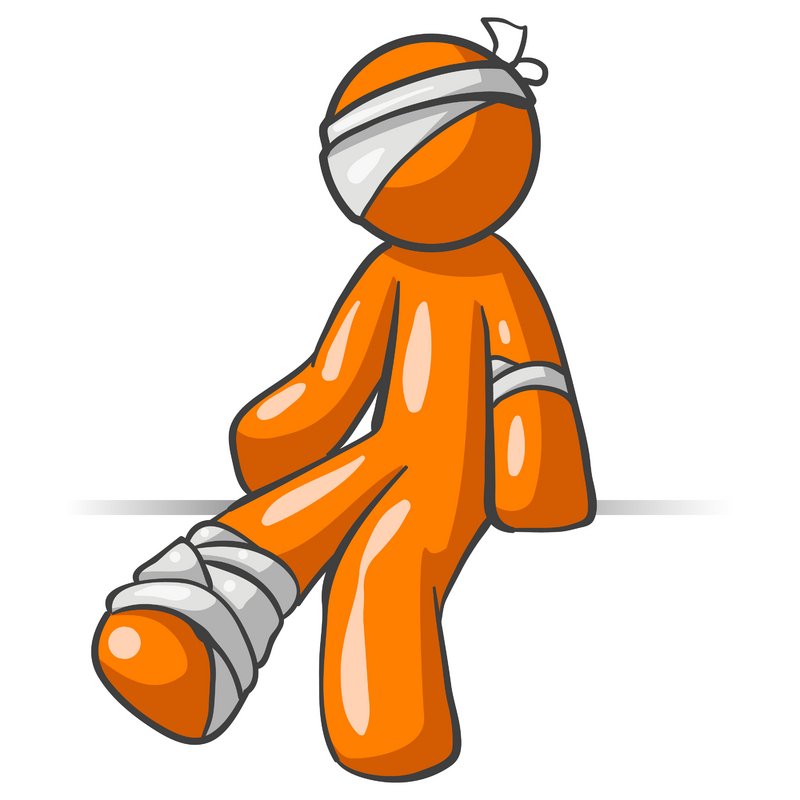 became effective January 1, 2013 and enacts sweeping changes to the California Workers’ Compensation System. SB863 is intended to increase benefits to injured workers (permanent disability) and reduce costs for California employers. While it is too soon to determine if premiums will be reduced as benefits increase, it is important to know how this new legislation will impact vour organization. The following are a few_highlights of SB863

Permanent Disability (PD) Increase-This law increases the PD benefits by approximately$740 million per year, phased in over a two-year period. It will also do the following:

Eliminate sleep disorder and sexual dysfunction “add-ons” to primary injuries that do not include these injuries when calculating the level of PD, while still requiring appropriate medical treatment for these injuries. This elimination is not applicable to catastrophic injuries or claims involving a violent workplace incident.

♦ Creates a return-to-work program based on a $120 million budget that is annually derived from the Workers’ Compensation Admin Revolving Fund (WCARF) for making supplemental payments to workers whose PD benefits are disproportionately low in comparison to their earnings loss.

♦ Requires all MPNs to have a “medical access assistant” to aid injured workers in obtaining appointments or referrals within the MPN.

♦ Limits the reasons that can be used to seek treatment outside of the MPNs and establishes a process to resolve any disputes about whether the injured worker is required to be treated within the MPN.

♦ Requires an MPN to obtain a written acknowledgement from a physician that the physican agrees to be in the MPN.

♦ Requires a physician who knows or should have known that the patient is suffering from an occupational injury to notify the employer within five days that the injured worker is being treated outside the MPN and prohibits payment by an employer or insurer for any treatment provided to the injured worker when the notice requirements have not been complied with.

• IMR system establishes penalties up to $5000 per day for the employer’s failure to notify an injured worker of his or her right to IMR, or failure to implement a decision by IMR favorable to the injured worker.

Qualified Medical Evaluators (QMEs) -The new law will reduce the scope of evaluations thatQME’s perform by establishing an IMR system.

Independent Bill Review (IBR) – The new law establishes an IBR process to take billing disputes out of the jurisdiction of the WCAB.

Utilization Review (UR) – A UR decision to modify or deny a treatment recommendation would remain in effect for 12 months from the date of the decision without further action by the employer unless there is a documented change in the facts material to the basis of the UR decision.

Supplemental Job Displacement Benefits (SJDB) – The new law modifies the SJDB rules to limit the amount of the voucher to $6,000 regardless of PD percentage; prohibits chasing out the voucher settlements; establishes which schools are qualified to be paid by retaining the voucher; limits the period of time during which the voucher is valid to two (2) years; and specifies that an injury that occurs during training does not constitute a compensable injury.

It is too soon to evaluate how the new measures under SB863 will impact the overall workers’ compensation system in California. The purpose of SB863 is to streamline the workers’ compensation system so as to offset increases in permanent disability benefits. SB863 creates many significant changes in the arenas of permanent disability, psychological/sleep/sexual claims, medical treatment, liens, vouchers, etc. Challenges to SB863 will take some time winding its way through the courts. According to the Workers’ Compensation Insurance Rating Bureau, the net effect estimated to be annual savings of approximately 1.4%. We will have to wait and see how this new legislation will play out in California over the next few years.

*For informational purposes only

Workers’ Compensation: Simplified X-Mod Calculation & How it May Affect your Current X-Mod