2015 Electronic Information Reporting Due to the IRS 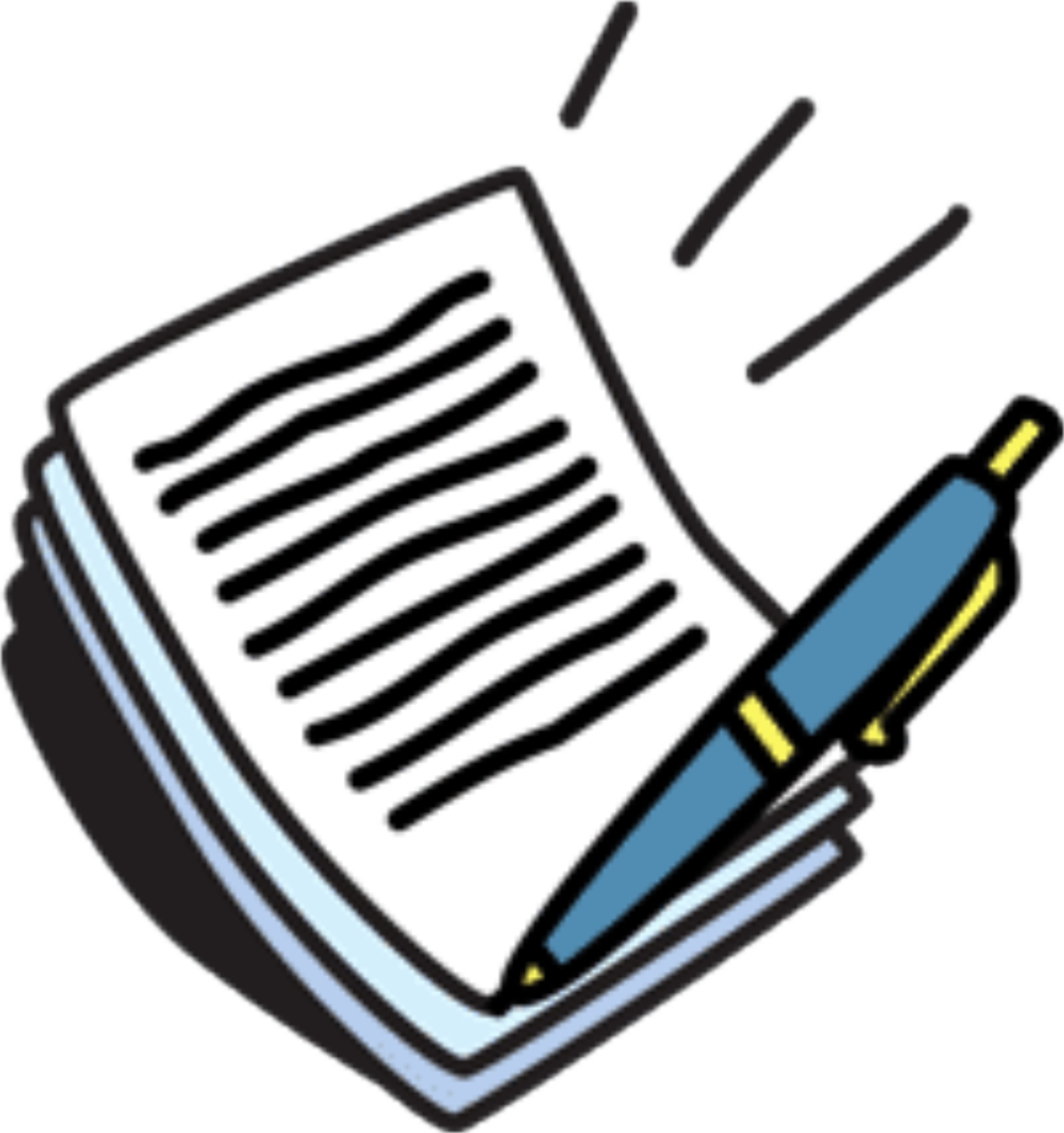 offered health coverage, called “Large Employer Reporting.” Insurers and self-insured health plans must also submit reports to the IRS regarding individuals who were enrolled in their health coverage at any point during 2015, called “Minimum Essential Coverage (MEC) Reporting.” These reports are used by the IRS to confirm whether employers and individuals have complied respectively with the ACA “employer mandate” and “individual mandate.” For electronic filings, both sets of reports are due by June 30 and relate to coverage in 2015.

Are you still finalizing their 2015 Internal Revenue Service (IRS) information reporting that is due electronically by June 30, 2016?
Under the ACA, Large Employer Reporting requires employers with 50 or more full-time and full-time equivalent employees to use sections I and II of IRS Form 1095-C to report each employee to whom they offered health coverage during the previous calendar year. And, if they self-insured their health plan, they must also complete the entire Form 1095-C to satisfy their MEC Reporting requirement – disclosing the coverage in which any individual enrolled during any time in the previous calendar year. Copies of these forms were required to be provided to the individuals reported by March 31, 2016, while the final 2015 reporting to the IRS is due via electronic submission by, June 30, 2016.
For fully insured plans, the insurance provider is responsible for MEC Reporting using IRS Form 1095-B.  Insurance providers sent copies of the IRS Form 1095-B to all fully insured customers who were enrolled in applicable health coverage plans in 2015 before the extended deadline of March 31, 2016.
When returning 250 or more Form 1095s to the IRS, large employers and insurers must electronically submit the forms through the IRS ACA Information Reporting (AIR) System. The deadline was extended for only this first year of reporting to June 30, 2016. 2015 reports with less than 250 Form 1095s were accepted by mail until the extended mailing deadline of May 31, 2016.
For additional information about the filing deadlines and which IRS forms should be returned by employers vs. insurers, please visit  https://www.irs.gov/affordable-care-act/employers/aca-information-center-for-applicable-large-employers-ales
Volunteer Series- Intern Season is here!  What should I consider when hiring my intern? Managing the Remote Worker